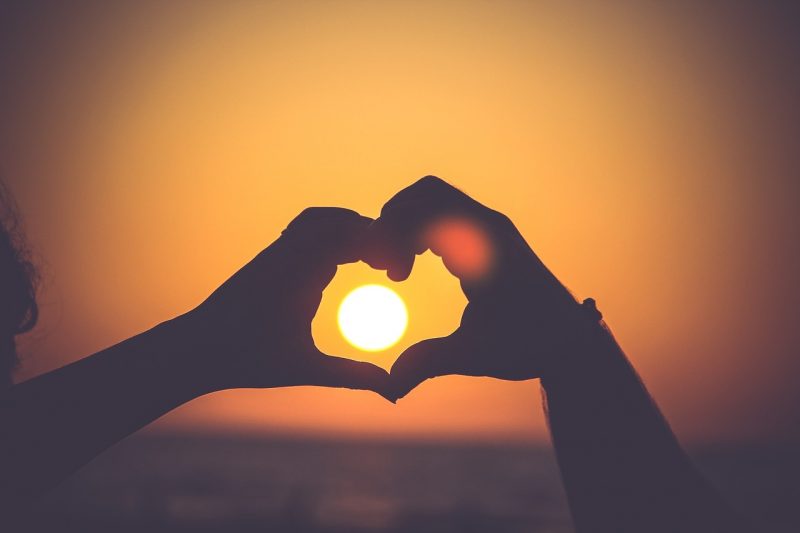 I know that’s controversial – but I have to take a position with this blog. I’d like to present a different perspective on cancer to the one being fed to us by the media and reveal how I think we can take the first step toward curing this health challenge that overshadows all others.

NO! I will not help to either “fight cancer” or “crack cancer”. That is an unbelievable rhetoric, which has verbalized for years, on how we face one of the major symptoms of our lifestyle: cancer. Instead, I want to do everything within my power to do the opposite – to love and soften cancer.

You might think I’m just trying to be provocative or a smartass. But let’s reflect together at a deeper level instead of just liking, copy-pasting and sharing messages, whose impact we don’t fully understand when it comes to our health.

The imbalance we call cancer is already a state in which the cancer-afflicted is fighting. Cancer is the body’s way of fighting itself – in short, we develop cancer, because some of our cells refuse to die and instead they mutate to the detriment of the whole organism. In fact, it’s natural and, thus, “healthy” that cells die, so new ones can form, and through this process life is preserved and continues. Death is, therefore, inevitable and natural at the cellular level, but in the cancer-state the body is fighting tooth and nail to avoid “natural death”. It can be seen as a symptom of our culture; a culture that refuses to grow old and recognize that eventually the physical body will die. And a culture dominated by the media, which, in turn, is spun on and fuelled by fear. But the more we react to this imbalance with combat-energy, the more the cancer spreads.